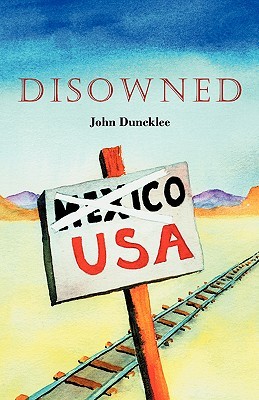 Debate ... on the Earl of Aberdeens Bill for Regulating the Appointment of Ministers of the Church o

Woodland Book: 101 Ways to Play, Investigate, Watch Wildlife and Have Adventures in the Woods