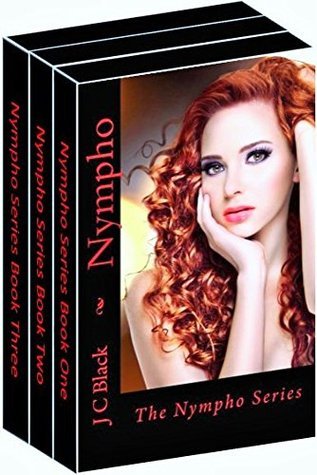 Rings for the Finger, from the Earlieast Known Times to the Present...

Jane, Me and Myself

The Music Of What Happens