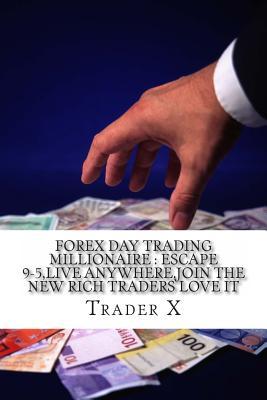 Corpse In A Gilded Cage

In the Shadow of Lions (Chronicles of the Scribe, #1)