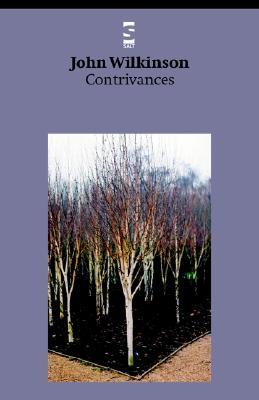 The House of The Arrow

Step Into Spring: A New Season