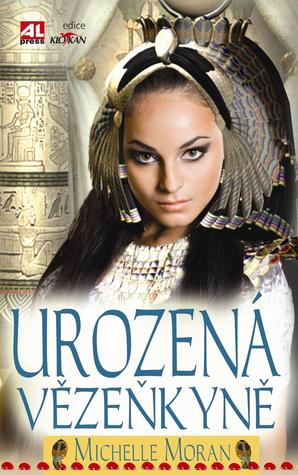 Chief and Chuck Battle I.T. from the Future

The Overwhelming: A Play