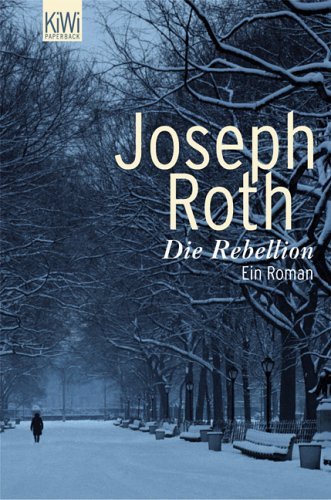 A Bibliographical Account Of The Principal Works Relating To English Topography

2.4 Children and a Lawnmower

The Boy Who Slept Under the Stars: A Memoir in Poetry