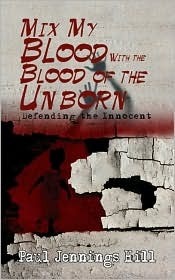 Mix My Blood with the Blood of the Unborn: The Writings of Paul Jennings Hill

The Earl Next Door (The Bachelor Lords of London, #1)

What My Hairdresser Knows