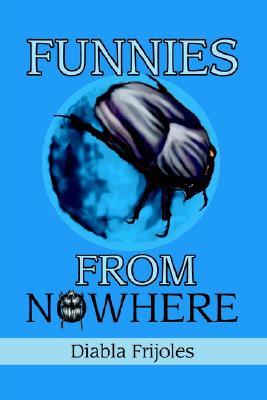 Petit Claude: The Orphan of Auschwitz: And His French Rescuers a True Story 1938-1945

Vixi: Memoirs of a Non-Belonger